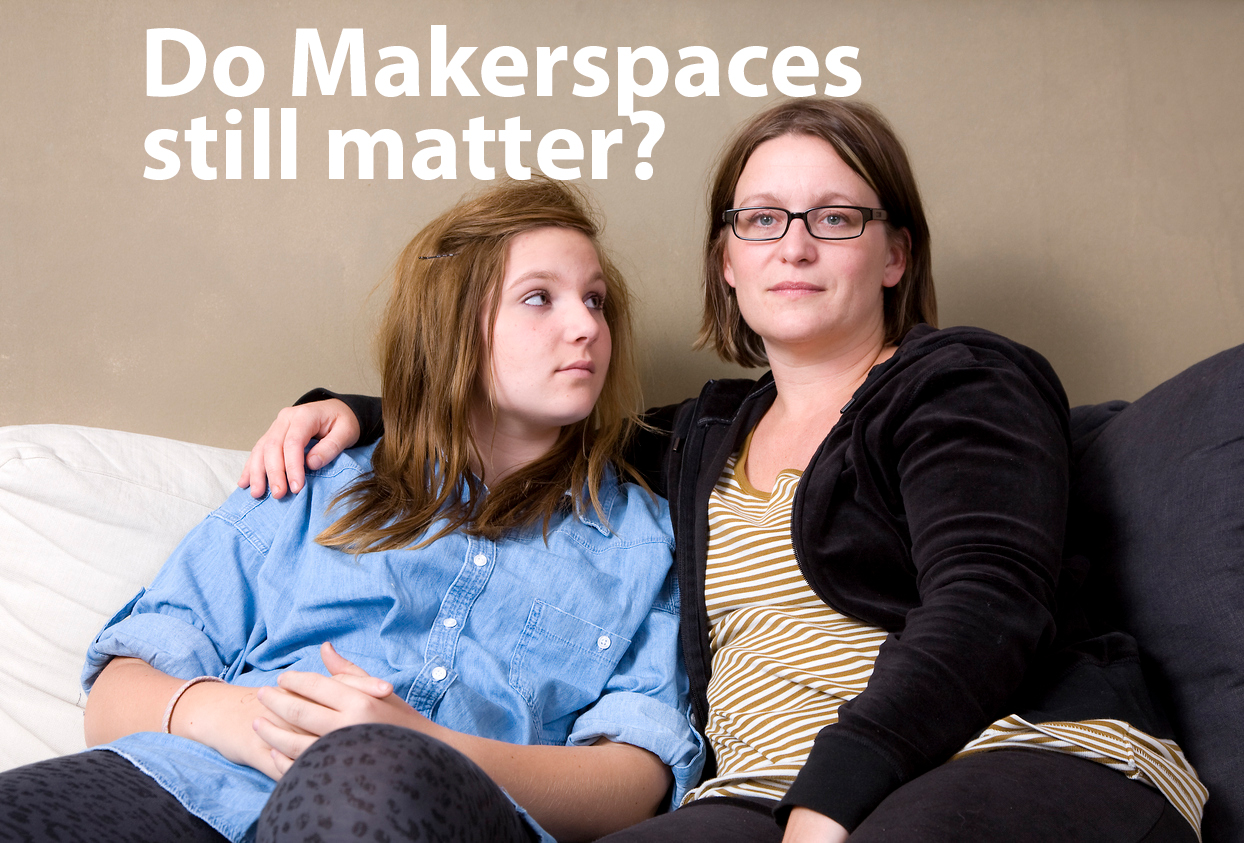 Collectively, makerspaces have taken a lot of hits over the last few years. From the closure of iconic institutions like TechShop to the financial challenges of operating physical facilities. There is also the issue of makerspaces for children versus makerspaces that cater to adults.

Full Disclosure: I’ve spent four years writing and podcasting about the value of makerspaces and the process of makerspace development at MakerspaceDevelopment.com.

You could make the case that where we should start is with the current economic situation, which is not dire. However, it is in flux. Manufacturing became a major pillar of the United States Economy as automation, more specifically electricity, reduced the need for farm labor.

Now, you can see techno-economic change taking a toll on the manufacturing sector. In the not too distant future, manufacturing jobs could represent less than two percent of the US Workforce.

A lot of very serious people believe that manufacturing is what built the middle class in America. However, few of these people will acknowledge the tenuous position that this places the American worker.

In good times, transnational corporations hire like crazy. They layoff at the beginning of downturns. In the past, this was just a fact of life. However, the investment in machine learning could mean that the jobs that are lost during the next downturn will not be replaced.

The Importance of Makerspaces

We live at the confluence of two major societal trends that threaten to sweep away everything we thought we knew about how economies work. The first trend is called the Great Fragmentation. This trend leads to everything becoming niched.

The second trend is called the Great Acceleration. This trend reflects that the fact that everything appears be happing faster than normal. For example, a few years ago few people knew the difference between Artificial Intelligence and Machine Learning. Now it’s the source of dinner conversations.

Given the trend toward everything becoming niched, you need a place where new prototypes can be developed at minimum costs. You can also expect that the rush toward niche markets will also accelerate. Makerspaces are needed to satisfy both of these concerns.

The most immediate impact on education will be on graduating engineering students. You can imagine a time when engineering students will need a portfolio of their work. Small niche players will be unwilling to take a risk on engineers without a practical display of their aptitude. So, makerspaces will be needed in colleges and universities.

Probably the most controversial point, machine learning will lessen the value of STEM Education. This is not to say that engineers will not be valued. They will be. However, there will be fewer jobs that need direct knowledge of mathematics. More tasks will incorporate “smart-technologies.”

Design will gain importance in education. The reason is e smart-technologies can produce the connective tissue or programs that you used to have to produce manually. However, they can’t start the creative process or make the cognitive leaps required to be truly innovative or creative.

Makerspaces are already in place in many classrooms and libraries. The challenge will be convincing parents that learning to play with technologies may be more important than math skills. This will be a huge ask for many American families.

Collectively, makerspaces may be a little worse for wear. However, they are still the future of manufacturing in the United States. 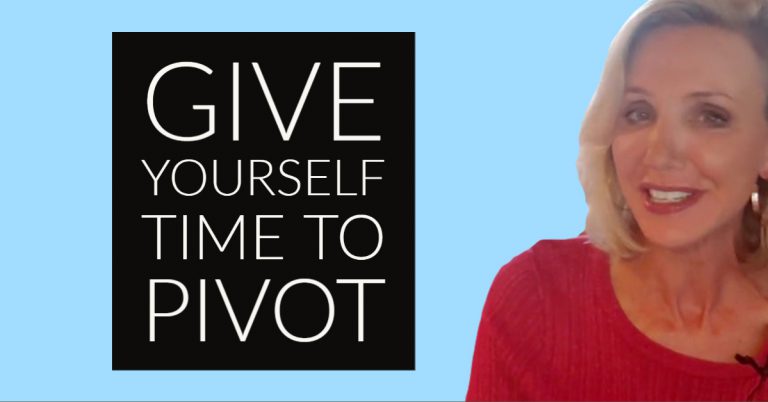 Today, we are talking with Meridith Elliott Powell. Meridith is a  business growth expert. She was voted one of the Top 15… 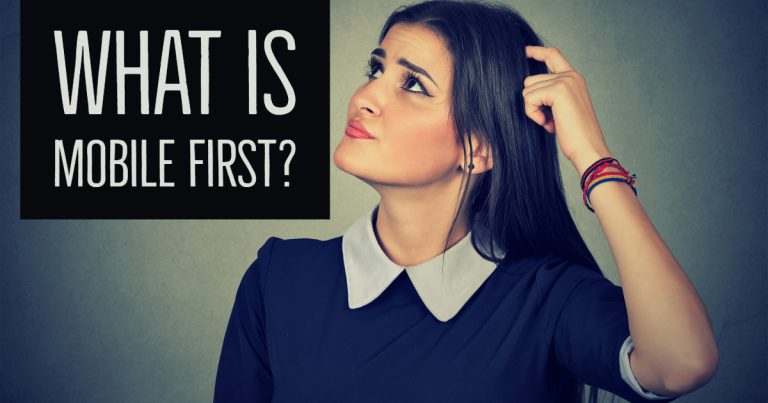 Mobile First started as a software development strategy. It started as a tactic for addressing the limitations of the current generation of… 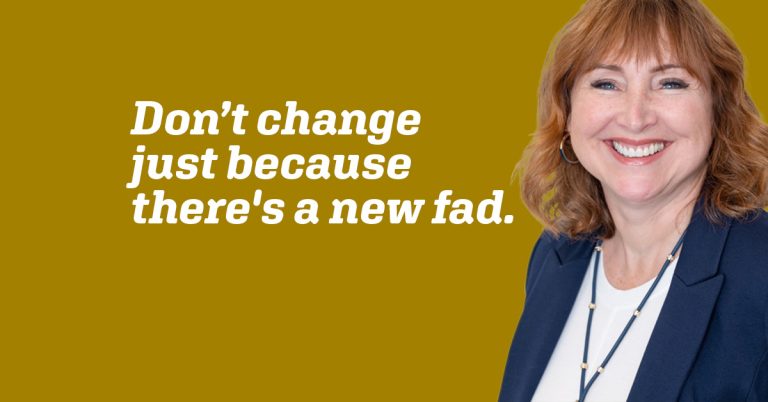 Today, we are excited to sit down with Debbie Collard, a top executive coach and partner in a leadership development program. Through… 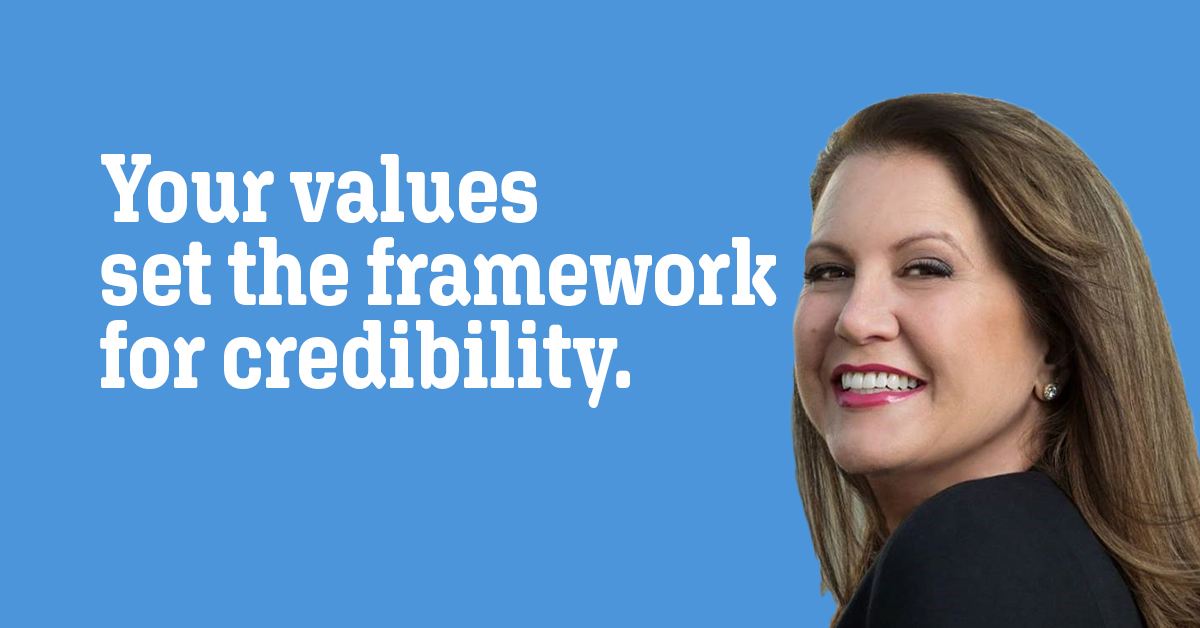 Today, we are talking with Lida Citroen. Lida is an international personal branding and reputation management expert. She’s also an author, executive…

Today, we are talking with Gordon Tredgold. Gordon is a management consultant, executive coach, and world-class speaker. He helps distressed and trouble…

Competition is not the best way to make money contrary to popular opinion. So, don’t compete. It saps resources and causes a…