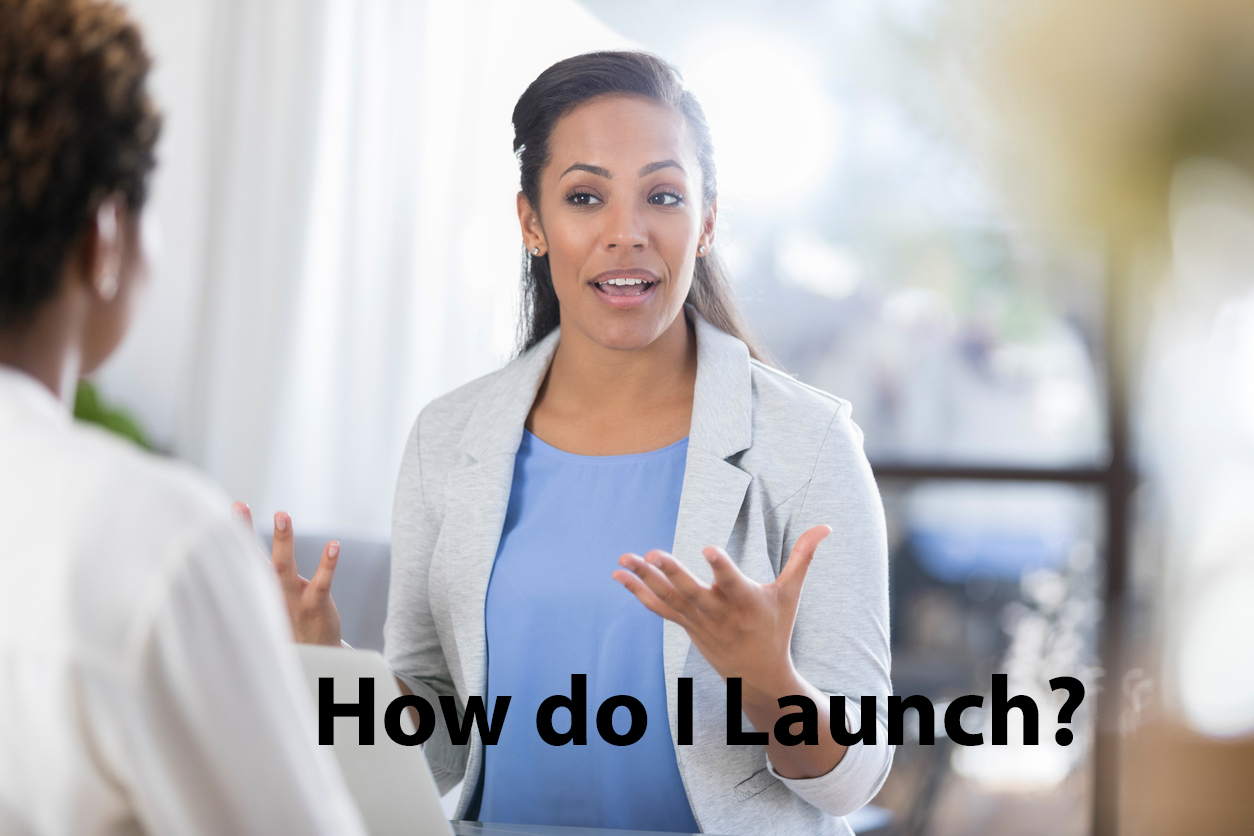 At this point in our conversation, you may want to ask, “How do you launch a subscription program?” Basically, there are two ways to launch any product or service. The first is the big bang approach. This is almost always the way that products or services that based on discreet transactions are introduced.

The big bang approach builds anticipation over an extended period of time. For example, you can think of the way that movies are promoted. First, you start with a  teaser which is a very short snippet of information about the movie maybe six to nine months before the release date. Next, you move on a trailer maybe three to months before release date, then a second trailer.

The idea is to build a fan base that will rush to the movie theatre on the release date. The rationale behind this strategy is based on the need to to make back the majority of the movie’s investment during the first weekend of its release. This strategy has evolved to ensure that there is not too much inventory in the movie theatres at any given time.

The second launch strategy is called the rolling launch. The rolling launch is what you see when it comes to the release of software. You start with beta-release, and you get feedback. You then move on a second-beta once you fixed all the bugs in the first beta. The releases continue until you get the point where you believe that everything is working then you freeze it.

Now there are some who would advocate what’s called a continuous beta when it comes to services. This means that the service is always in the development process and that it is never frozen. You are always testing new offers based on new combinations of features. You are always starting new conversations.

In my opinion, always starting new conversations is the best to launch new subscription services. Serving your true fans is the fasted and best way to achieve economic success. You can spin your wheels for a long time and get nowhere trying to people who don’t want to be impressed by your services.

Having the same conversations with different people can eventually lead to new insights. People come at the same problem from different viewpoints. Some people come at things from the top-down, others come at it from the bottom-up and every angle in between. Engaging in these discussions over time will deepen your understanding of your subscription service and benefit your fans. Zachary Alexander 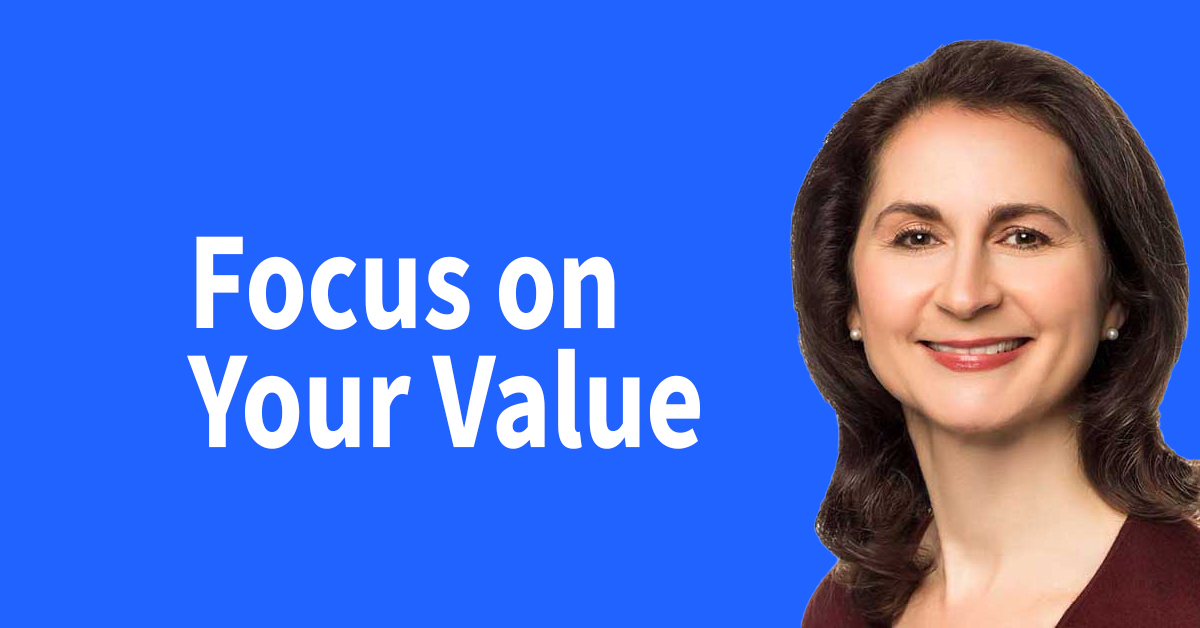 Today we are talking with Rebecca Zucker. Rebecca is a well-respective executive coach. She helps executives and their teams step up to…

Mobile First started as a software development strategy. It started as a tactic for addressing the limitations of the current generation of… 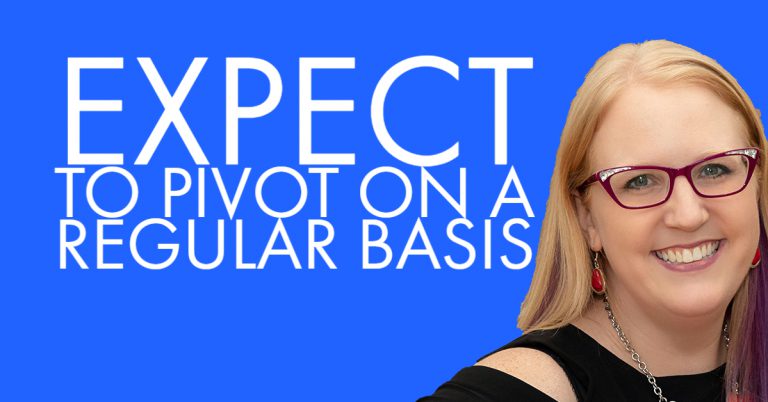 Today, we are talking with Cara Silletto. Cara is an expert in employee retention. She is an author, a consultant, and a… 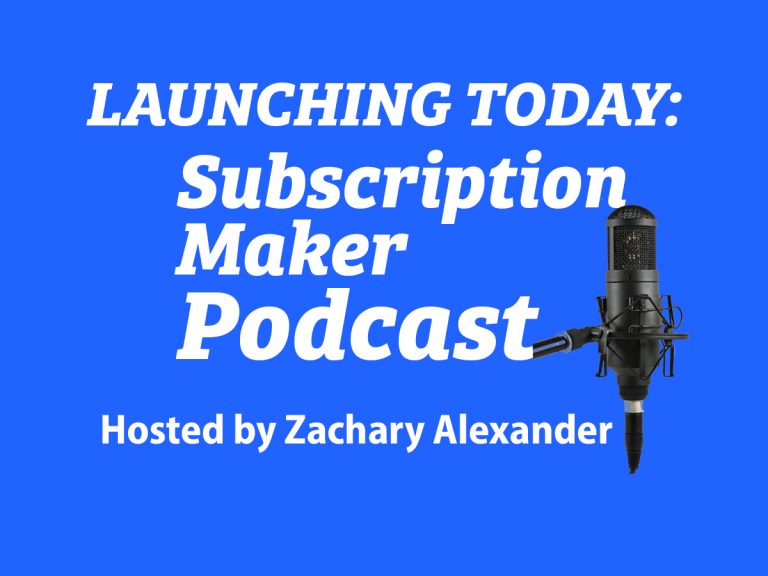 In this segment, we’re are going to introduce you to the Subscription Maker Podcast and SubscriptionMaker.net. This podcast and the companion website… 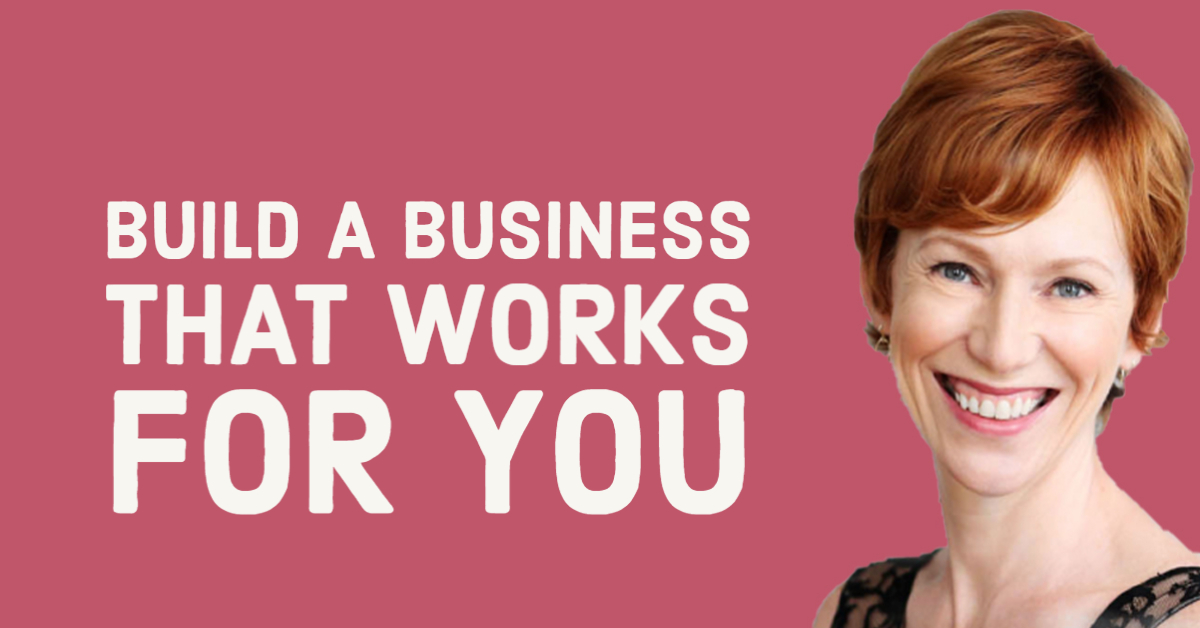 Today we are talking with Justine Clay. Justine is a dedicated speaker and business coach for creative business owners and freelancers. She… 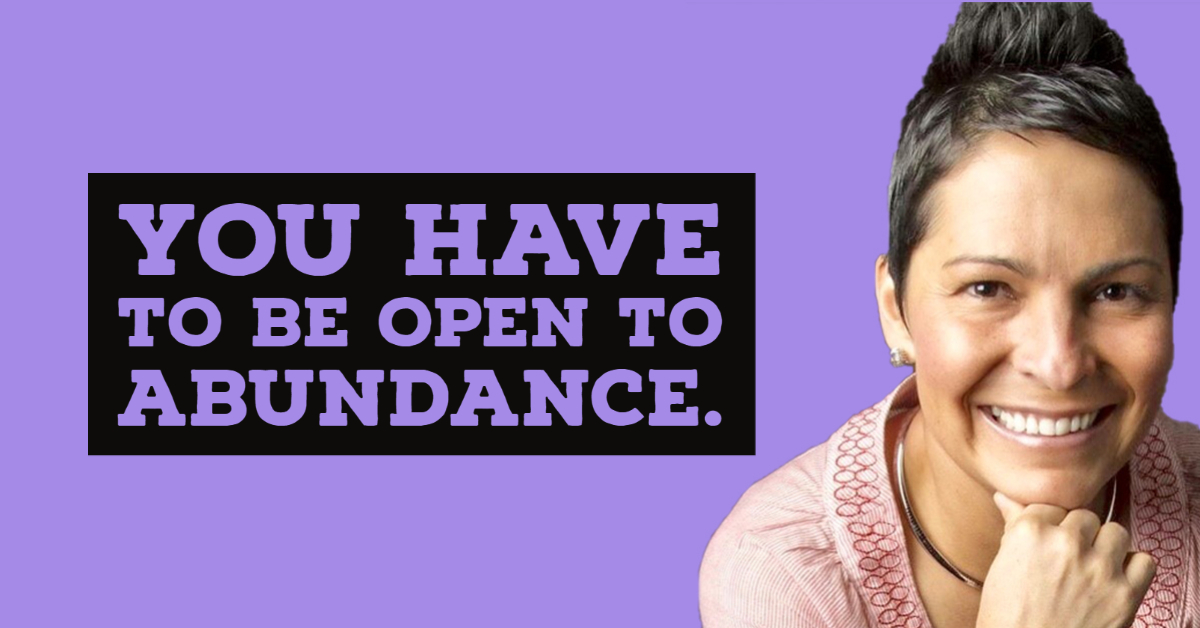 Today we are talking with Magie Cook. Magie is a keynote speaker, author, and Nobel Prize Winner. Magie helps her clients reach…