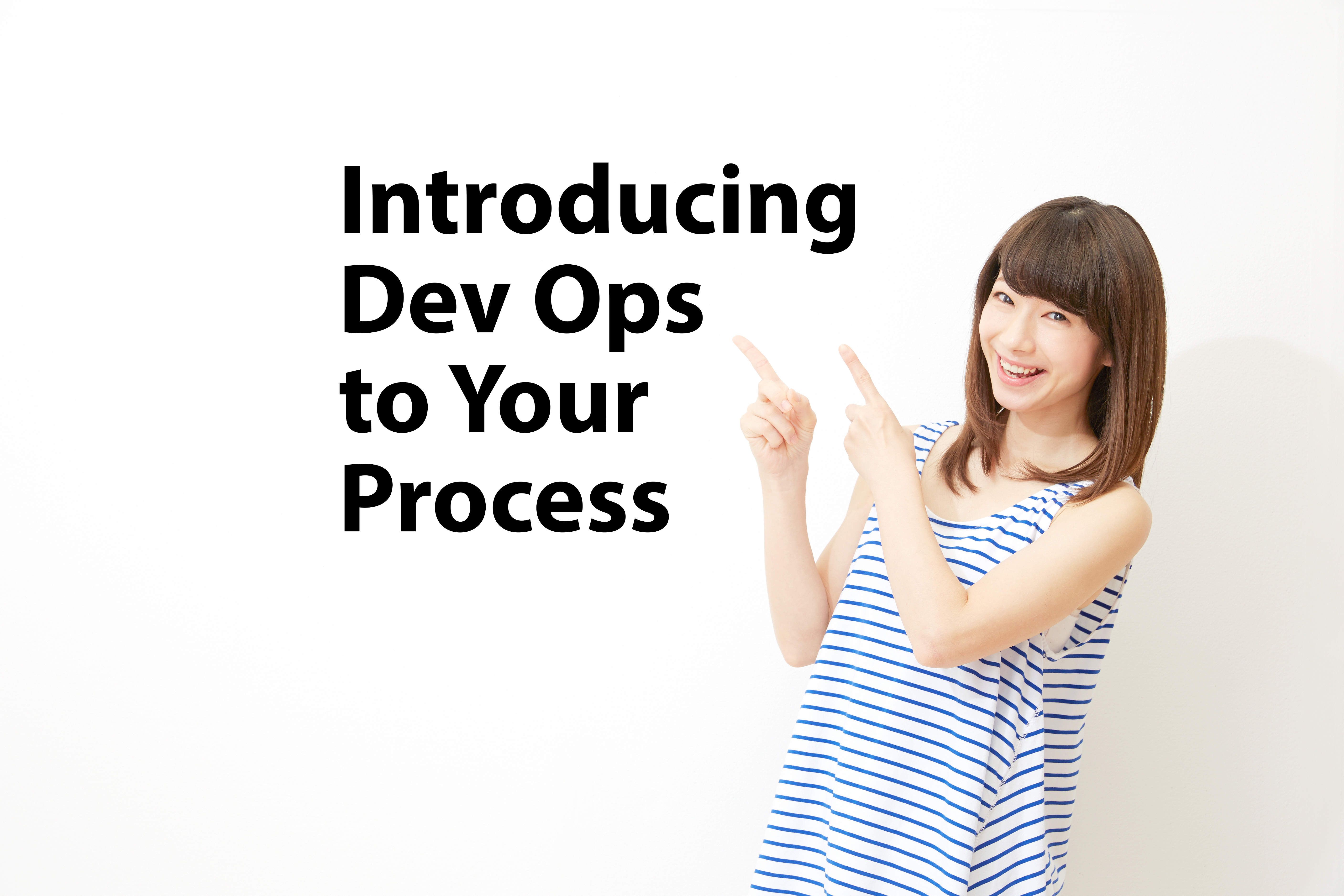 Developing a “dev ops” mindset is key to taking ownership of your value creation process. We live at the confluence of two social movements that threaten to sweep away everything that has come before them. You could make the case that this confluence causes people not to take action.

Dev Ops is a set of tactics for delivering new services very rapidly. It’s becoming a mindset that you can use to guide your day. Dev Ops assumes that nothing is ever finished.  It suggests that there is value in releasing a bare-bones service.

You could even make the case that dev ops is behind the current rate of techno-economic change. People who care about customer success need to provide their customers with the minimally viable product so they help identify improvements.

What Dev Ops means to you

Adopting dev ops tactics will provide you with the tools you need to engage in constant improvement of your service. It provides a strategy for justifying the early release of services and a roadmap for identifying milestones along the way.

As subscription makers, you may be tempted to think of your service as a product, to think of your sales as transactional. However, adopting a dev ops mindset will open up new avenues for ensuring customer success.

Dev Ops can help you rapidly produce the minimally viable services that can move the conversations along. Taking months to respond to suggestions or recommendations will kill your subscription service quicker than anything. It will also destroy any goodwill that you have built up over time.

The most important Dev Ops tool is git. Git is a software version control tool. It keeps track of the changes you make to individual files in a product. Most implementations also allow you to identify the differences between files so that you can merge them.

Originally, Git was used by opensource software developers. Learning how to use it has become a cost of admission for anyone who wants to build a reputation working on opensource projects.

However,Git is becoming an audience development or engagement tool. Audience members are given access to work-in-progress books or articles and asked for comments.

You look for tools that allow customers to help you build something lasting when you are identifying Dev Ops Tools.

Dev Ops will provide you with both the mindset and the tactics you need to satisfy your customers. This will help you to identify the Dev Ops Tools to address your specific challenges. 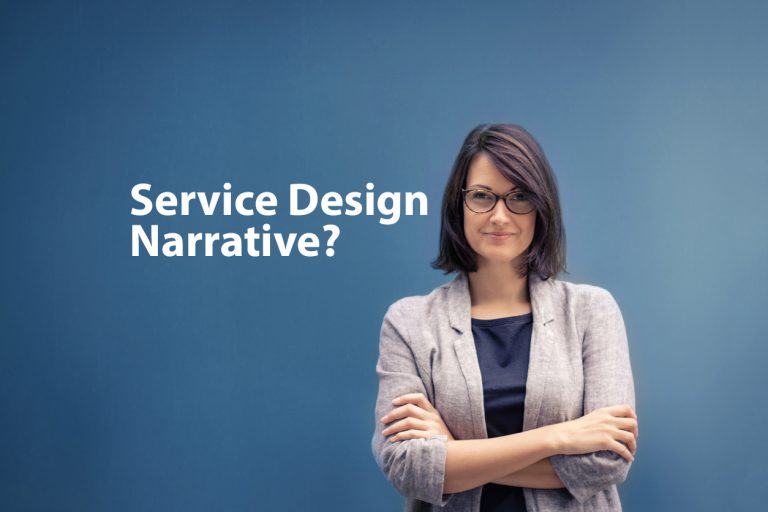 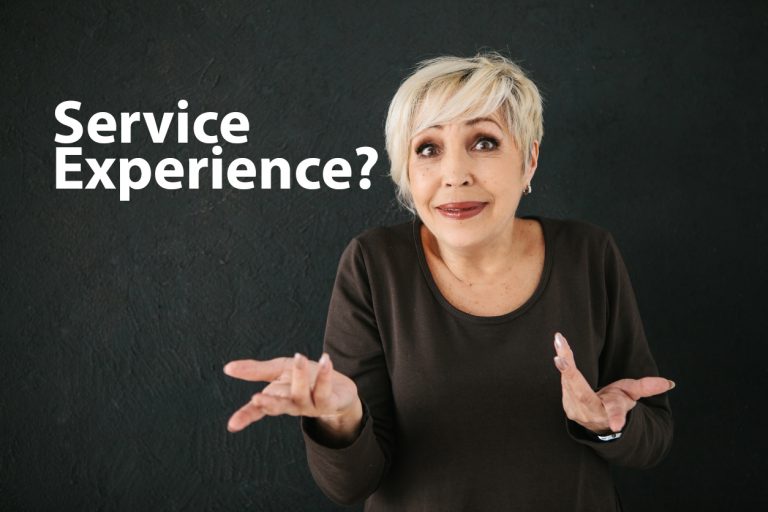 Generally, when you ask people why service experience is important you will get an answer that sounds a lot like the “golden…

Past blog segments have talked about the value of doing the work. They have suggested that your primary responsibility to yourself and… 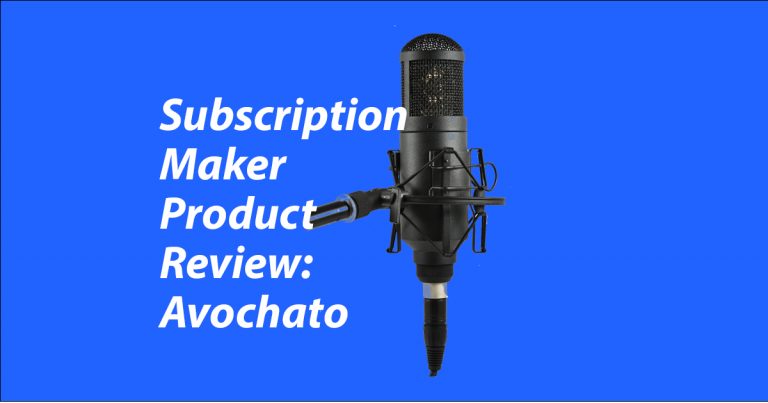 Subscription Makers should use Avochato if they want a headstart on the emerging SMS or Text-based Marketing trend. It competes favorably with… 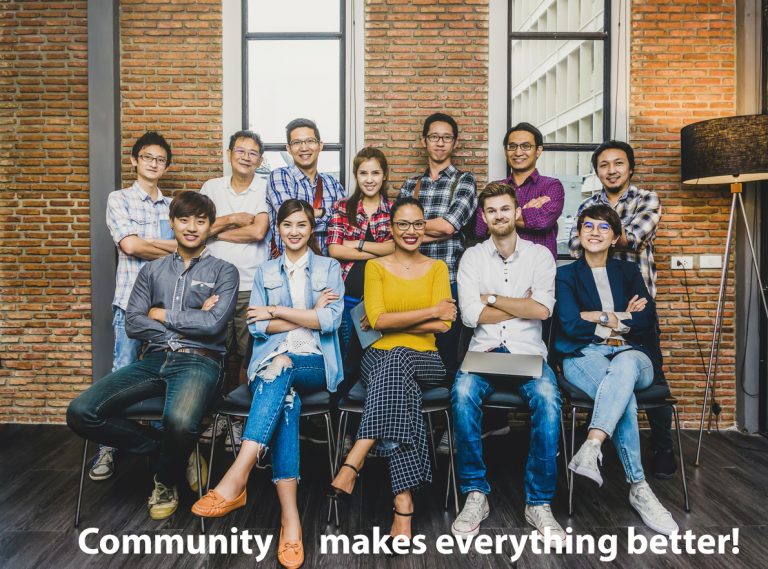 To the SubscriptionMaker community, You could make the case that the best content creators are the ones that are willing to do… 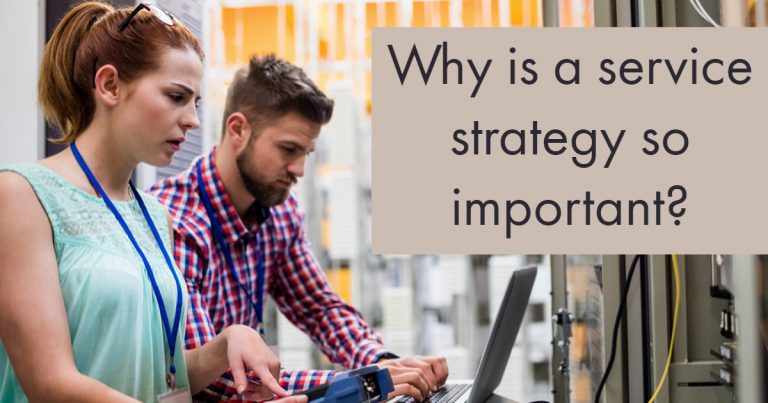 Service Strategy doesn’t get as much attention as it deserves when it comes to business success. Many new subscription makers fall into…