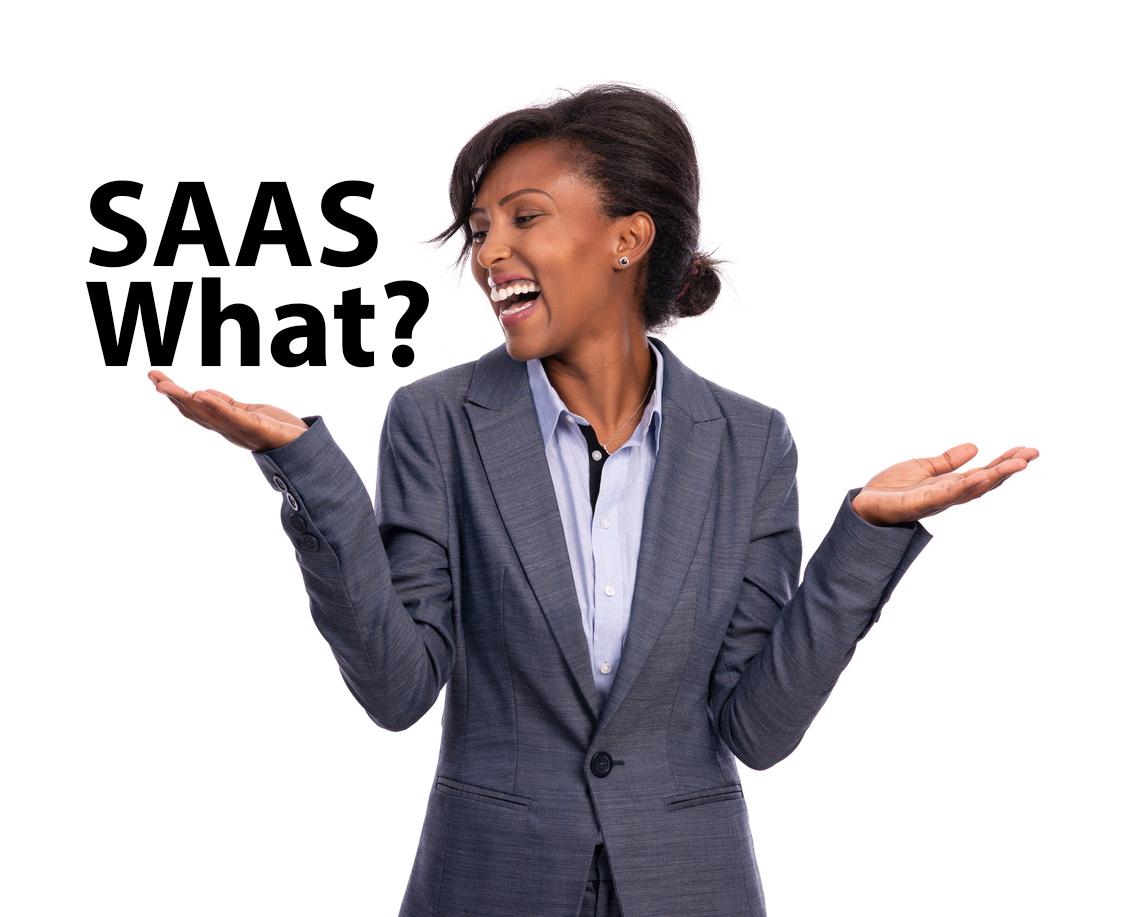 Unless you are a software developer, you may never have heard of the term Software as a Service(SAAS). Once you know what the abbreviation stands for you may even think that it is safe to ignore. On the other hand, you may want to keep SAAS in mind because of what it can teach you.

For the record, you pronounce SAAS like sash. At it’s most basic, you can think of SAAS as a software distribution strategy. Instead of creating rigid software versions that are difficult to sell and maintain. You build a service around the software and you treat it like an asset that generates recurring revenue.

These two societal change agents mean that things are always getting cheaper and simpler because of the Great Fragmentation. The other is that techno-economic change has increased exponentially, which means that the fear of moving too quickly has also increased.

You could make the case that SAAS is important to makers because SAAS providers can teach business people about convincing customers to take a chance on them and their new innovation.

Keep these three things in mind when you think about SAAS.

SAAS makes it easy for customers to kick the tires.

Once you get past the early adopters you are left with people who fear being locked into a never-ending expense. And they are more than willing to do absolutely nothing because they believe that everything will get cheaper and simpler in the near future.

You have got to give customers a reason to get off the sidelines and become raving fans bent of telling the world why they should support you and your new innovatio.

SAAS providers have solved this problem by providing customers with money back guarantees and short monthly subscriptions.

Use people that your customers trust to talk about you.

The biggest challenge that small business people have is convincing customers to listen to their sales pitch. Customers don’t trust either marketers or salespeople. Even if they are ready to buy, they are still unlikely to want to sit through your sales pitch.

However, they are more than willing to listen to people who have already gained their trust like bloggers, podcasters, and/or youtubers.

Use a niche as a point of entry

No matter how hot your new idea is you can’t boil the ocean. You also can’t take on large transnational incumbents and beat them at their own game. They can afford to buy the positive influence that will take years for you to earn.

Luckily, there are always customers who feel that their vendors aren’t willing to take the time to understand them.

SAAS providers start in small obscure niches so that their much larger competitors won’t notice until it’s too late.

SAAS is a software distribution strategy. It’s important because of what it can teach business people about convincing their customers to take a chance on something new.

A common mistake that many first-time entrepreneurs make is not marketing their bright new idea. You could even go as far as…

Not too long ago, most makers didn’t care about building email lists. Now, a lot very serious people say that you should…