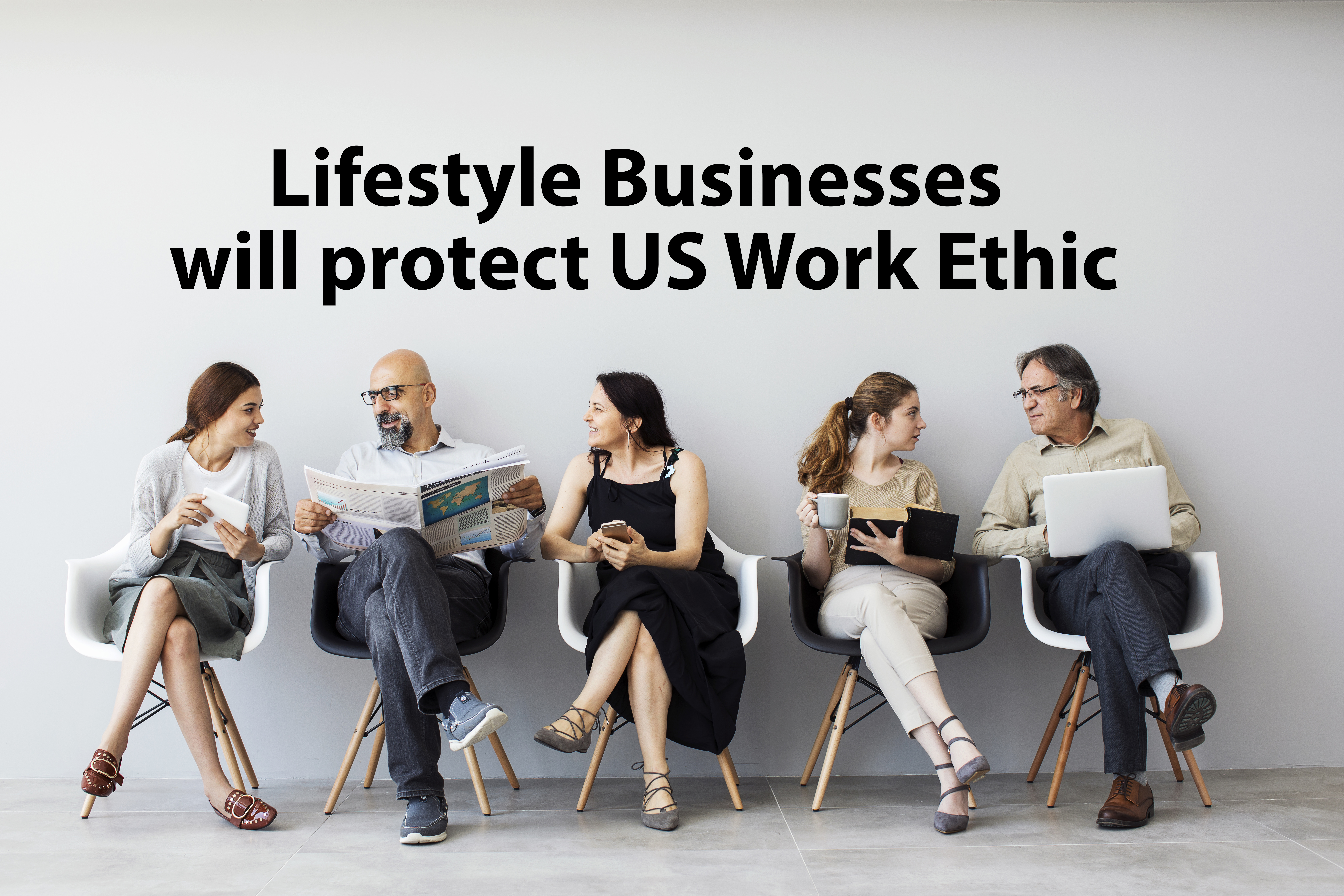 One of the first decisions you will be faced with is what type of business do you want to start. Do you want to build one that you can eventually sell? Would you rather work a lifestyle business that will  just enough revenue to support the lifestyle that you desire?

For our conversation, we describe companies that are founded with the express purpose of eventually selling as “startups.” We suggest that you think of those that are founded because of the desire to support a particular lifestyle as a lifestyle business.

Debunking rationales against your lifestyle business

A lot of very serious people will look down their noses at business. The rationale being that lifestyle companies are not scalable. There was a time when this argument held water. On the other hand, that was before the Internet became widely available to the general public.

A more cynical rationale is that a lifestyle business is simply a con created to fleece customers. You can understand this rationale when you consider that most lifestyle businesses are started based on the skill set of a single key employee. Post-Globalism, most companies will start this way including those that are backed by venture capitalism.

Manufacturing is becoming a two percent solution for job creation much like agriculture. Only two percent of the US workforce works in the Agriculture. The majority of farmers are now hobby farms, means that they are small and family owned. In the near future, the majority of manufacturers will be lifestyle businesses.

Since the 1990’s, the media has been in love with the notion of startups and entrepreneurship. They’vecrafted a narrative of the lone wolf entrepreneur or solopreneur.Unfortunately, the media’s image of the solopreneurslooks more like used to be called starving artists than owners of lifestylebusinesses.

For the record, lifestyle businesses are not your typical small businesses. They are structured the same way. Nor are they capitalized the same. Many in the media like to think that a small business is really big businesses with fewer people. And they cover them using the criteria.

Lifestyle businesses are built to order. Each one is unique because every niche is just a little bit different. Lifestyle businesses have a stronger connection to customer success. They tend to be high touch, which leads to scalability fears. On the other hand, many of these fears can be mitigated by innovative use of technology.

Lifestyle Businesses may be provide the only means for maintaining this work ethic. Recognizing the value of lifestyle businesses may be the only way that people who have been left behind to legitimize their self-worth.

Debunkingthe rationales against lifestyle businesses may be the only way to protect working-classAmericans from the whims of large transnational corporations. 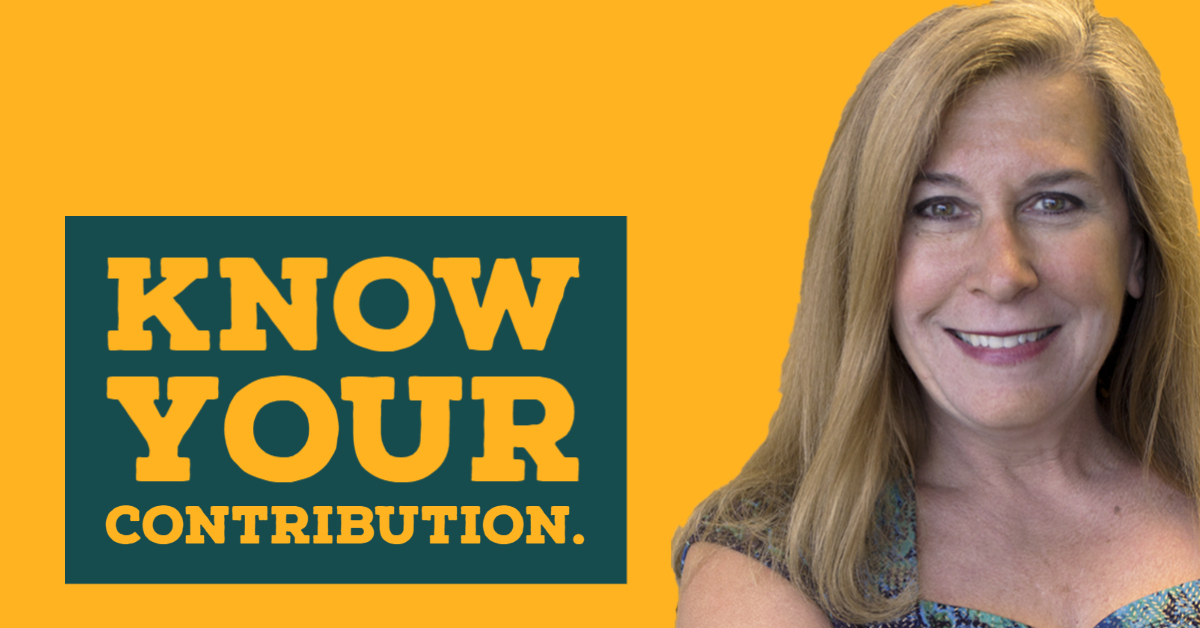 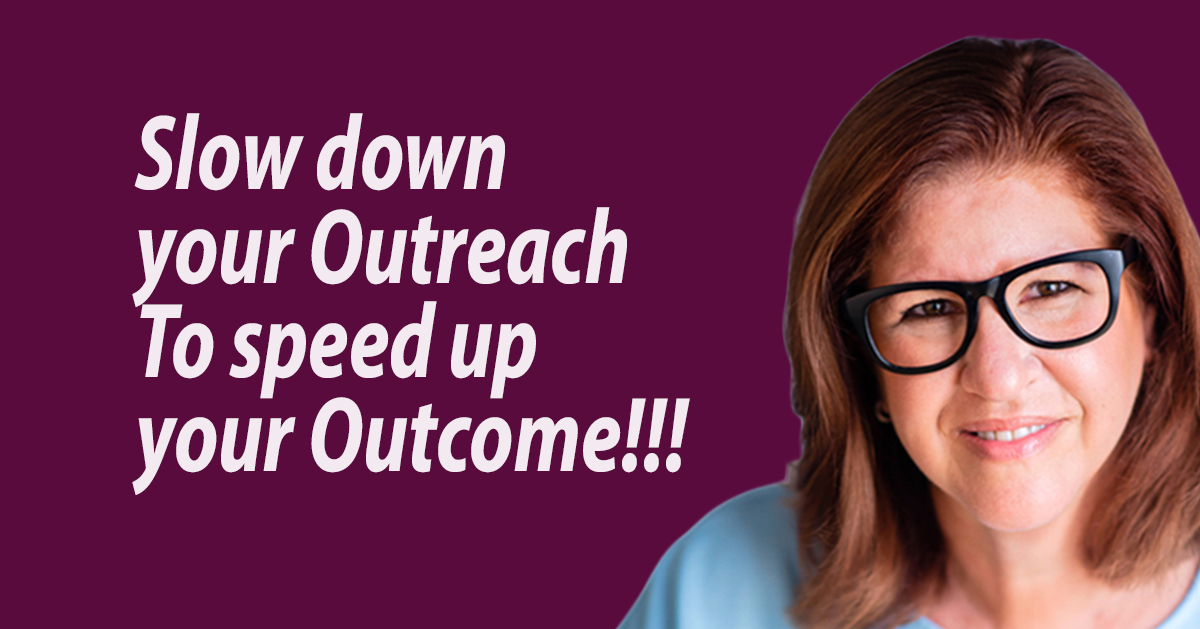 Today we are talking with Brynne Tillman. Brynne helps professionals use LinkedIn to transform the way they grow their businesses. There are… 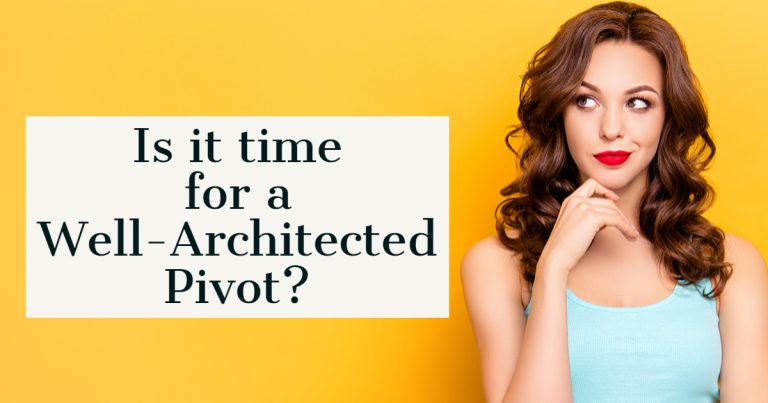 A well-architected pivot is the best way to describe our decision to join the Amazon Partnership Network. I’ve always subscribed to independence…

At this point in our conversation, you may want to ask, “How do you launch a subscription program?” Basically, there are two… 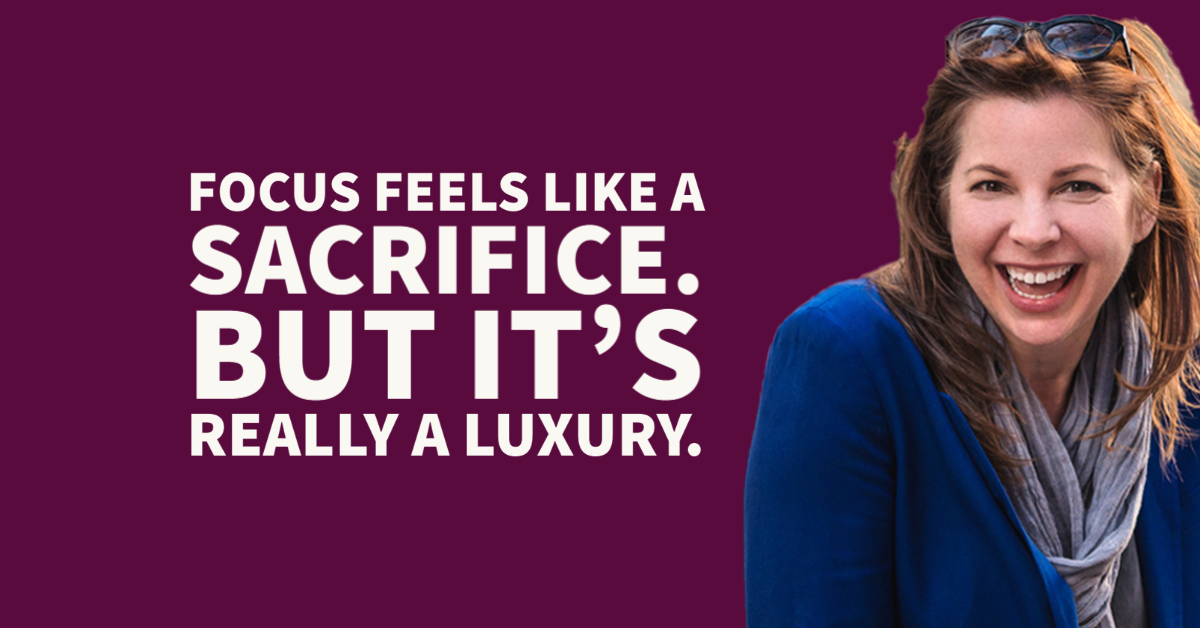 Today we are talking with Kate O’Neill. Kate is a highly engaging keynote speaker, strategy consultant. She is also the author of… 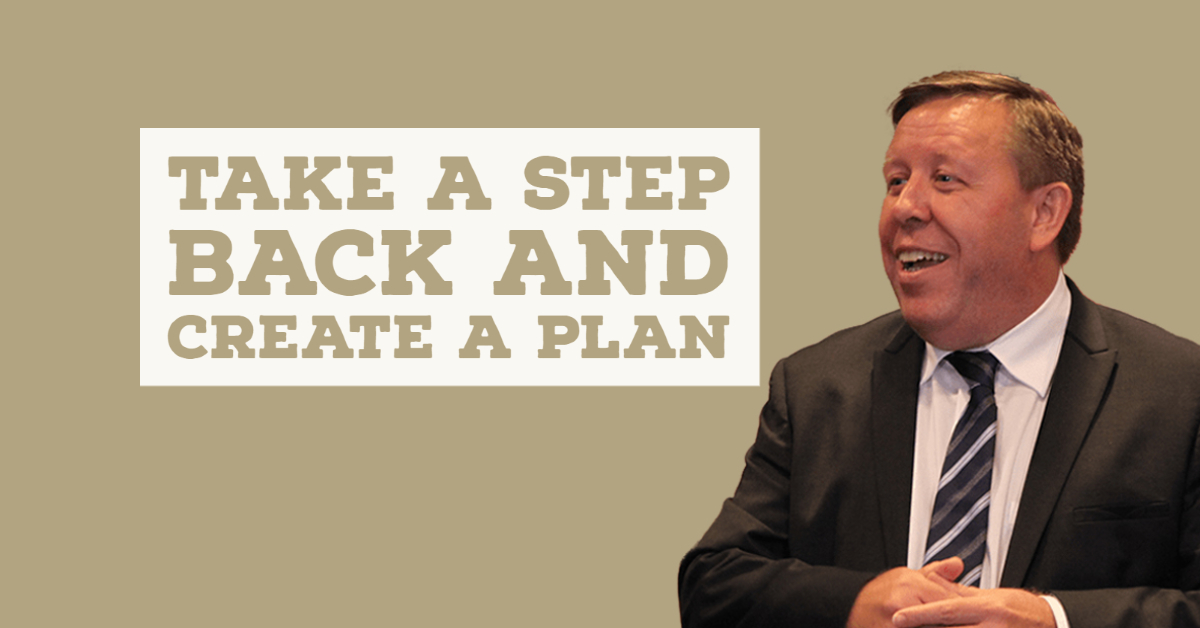 Today, we are talking with Gordon Tredgold. Gordon is a management consultant, executive coach, and world-class speaker. He helps distressed and trouble…