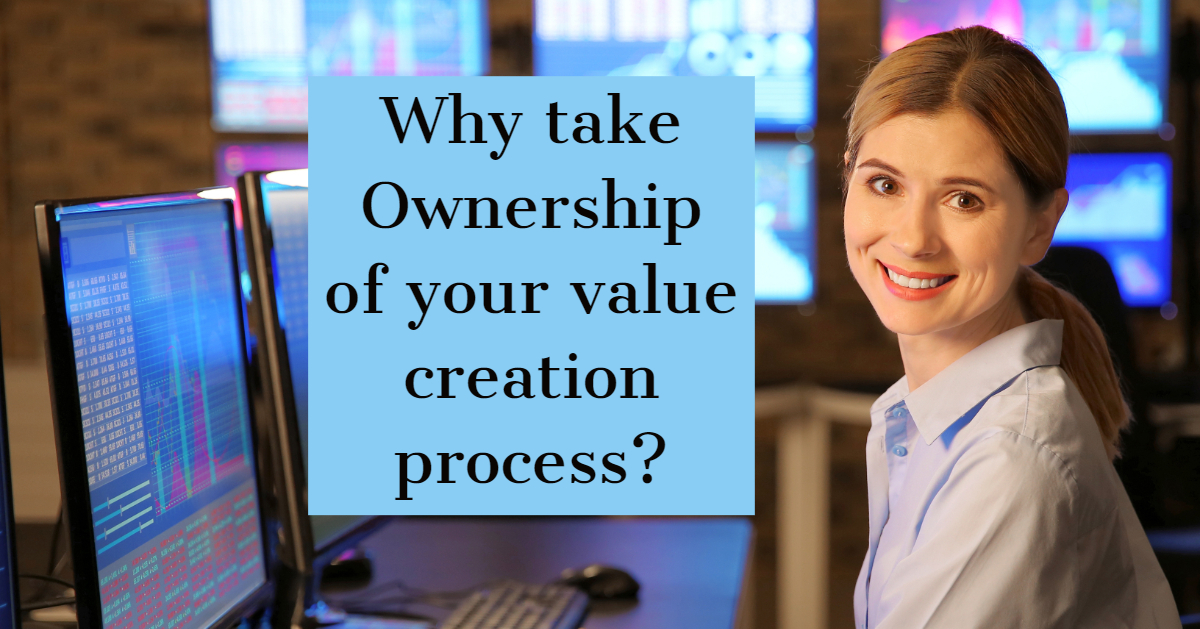 However, these chaotic times may require you to expand your comfort zone.  For the sake of this conversation, imagine that expanding your comfort zone will not require you to do things that you are not naturally inclined. Imagine that taking ownership of your value creation process will allow you to do more of what you do best. What makes you proud.

It also means that you don’t have to be all things to all people. Taken ownership requires that you become unapologetic about your talents. And it could mean seeking out people who have talents that you may need to ensure your success.

What is value creation?

Generally speaking, value creation is a process that results in the production of an asset. A lot of very serious people use this phrase in discussions of companies and the stock market. A commentator may say something like, “Amazon is investing in developing its value creation process in hopes of enhancing its productivity and growing it third quarter revenues.”

However, in this segment, we will be talking about your career path or your lack of one. Given the turmoil in the post-globalism marketplace, career paths are being destroyed regularly with little or no notice.

Another way of thinking about value creation is as the tasks that you get paid to perform. These may be things such as creating physical goods. For example, this could mean clothing for fashion makers or speeches for professional speakers, or something as simple as answering the phone when the customer calls.

On the other hand, the Great Acceleration is a term that describes the impact people are having on the environment. It’s not only the speed of climate change. It’s the speed at which new technologies are adopted and subsequently obsoleted. When it comes to technology, the change is mostly associated with machine learning.

Is value creation a growth strategy?

The short answer is yes. Work provides a significant amount of stability. It can provide a foundation for advancing one’s place society. And a rationale for getting up in the morning when you’d much rather curl up in a ball and pull the covers over your head.

During turbulent times, most people tend to try to find a safe place to hunker down and ride out the storm. However, this won’t work for our current situation because of the Great Confluence. The coming together of fragmentation forces and acceleration forces are driving a storm surge that could swamp the world’s economies.

At times like these, value creation is the best platform for figuring out what comes next. You can spend days, months, and sometimes years planning to take action. However, there are certain times when you can only learn by doing. You can’t learn how to ride a bike without getting on a bike. Likewise, you can’t learn how to survive this confluence without jumping into the stream.

Why take ownership of the value creation process?

You are generally in for a bumpy ride when two major techno-economic trends come together. When pilots are faced with rough weather ahead, they disengage the auto-pilot. For a lot very serious people, their careers have been running auto-pilot.

If you were to look at the US Economy from a 50,000-foot level, you would see that all bets are off. The institutions and frameworks that have provided stability are crashing all around us. You’ve got to take manual control. Don’t be afraid of the process. It won’t help. Somethings will work while others will require a different tack. This is what it means to truly live.

Ownership of the value creation process is no longer a luxury. It’s becoming a necessity because of the coming together of the Great Fragmentation and the Great Acceleration. Just remember your career is too important to be left to chance or the winds of change.

PS: You are invited to join us in the Subscription Maker Group on Facebook if you would like to talk more about taking ownership of your value creation process. We’d love to hear your thoughts on this segment or a broader discussion of what interests you. 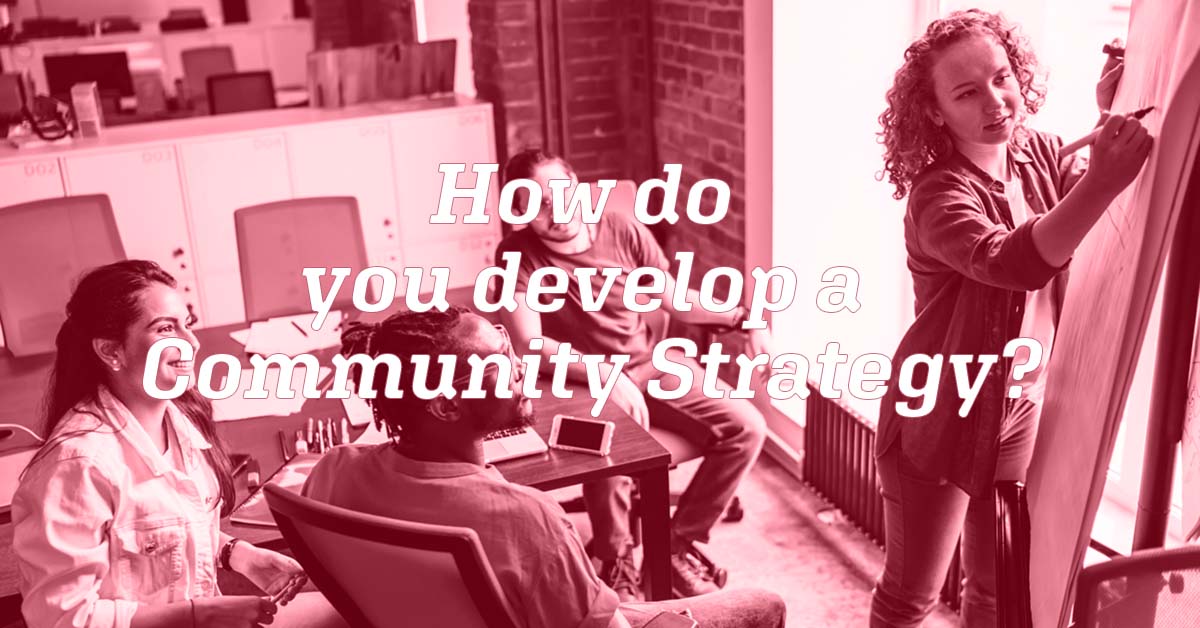 Imagine that you are the owner of a small subscription business. Your company has a website and a few social media profiles,… 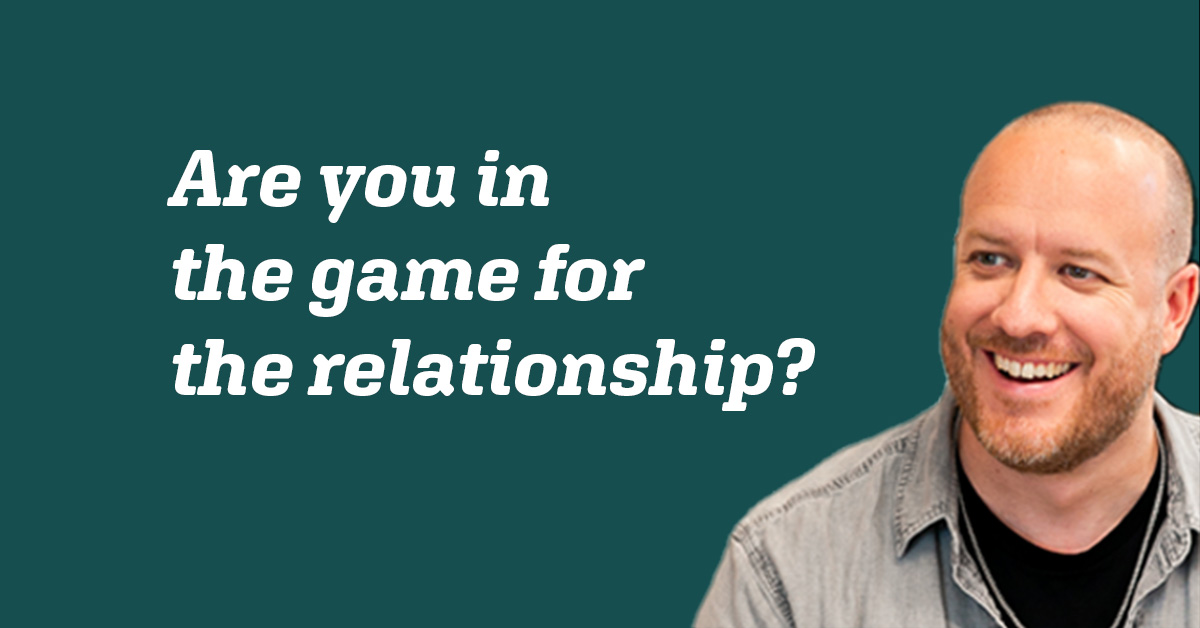 Today, we are talking with David Skidmore. David is an author, executive coach, and trainer. He helps busy executives in high-performing organizations… 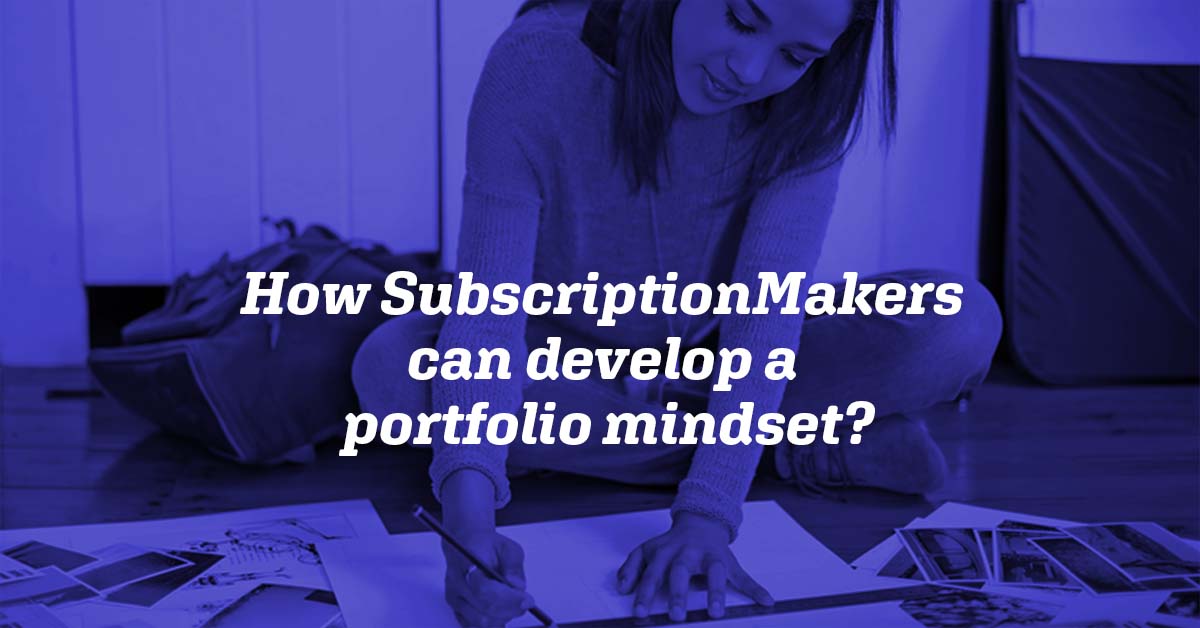 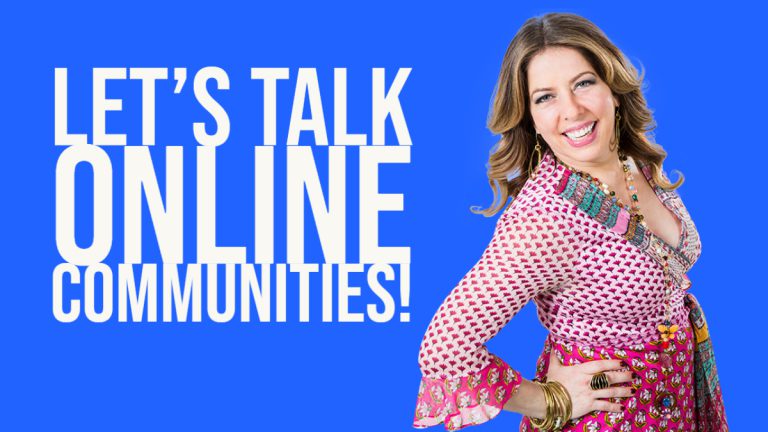 In this episode, we will be talking with Michelle Villalobos. Michelle is the founder of Superstar Activator. A company that helps influencers… 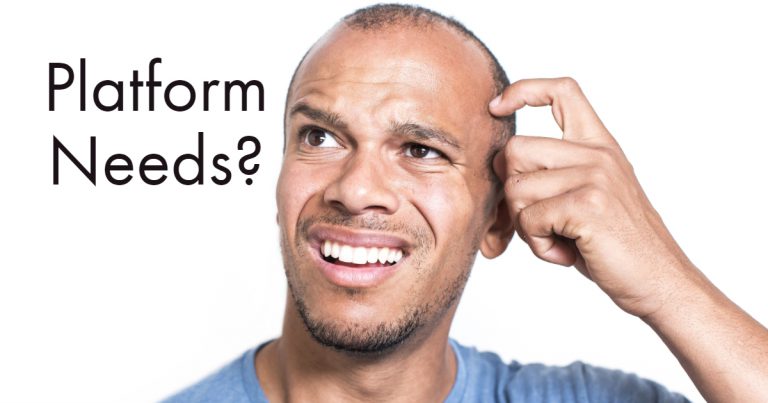 In this segment, we are going to talk about your platform needs. As you know, the term platform can mean many different… 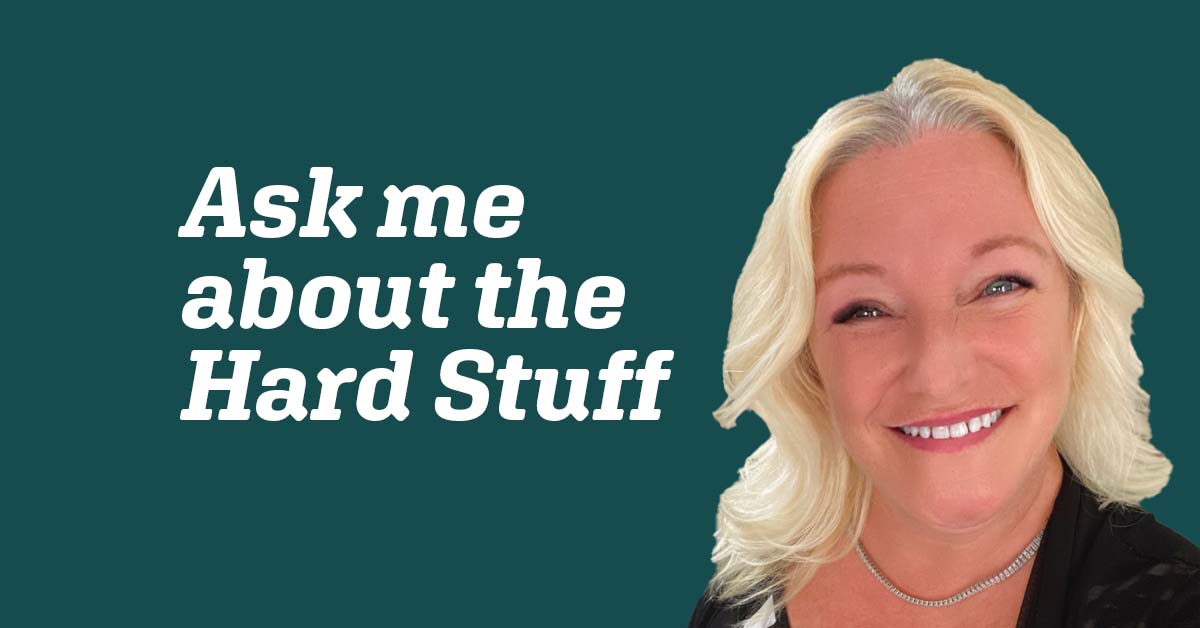 Today, we are talking with Dr. Shari Jo Watkins, or as her friends on the SubscriptionMaker Podcast, call her Shari Jo. Shari…